According to a press release, the transaction is part of BitMEX Group’s “ambitious ambition” to position itself as a strong player in Europe by building a one-stop shop for various regulated crypto products in Germany, Switzerland, and Austria shared with CryptoPotato on Tuesday.

The latest step was preceded by the launch of BitMEX Link in Europe. According to the release, this innovative Swiss-based brokerage service allows consumers to purchase and sell digital assets.

“Germany, as Europe’s largest economy, combines an innovative approach to digital assets with strong regulatory control and the rule of law, making it a great market for BitMEX’s expansion in Europe,” said Stephan Lutz, the company’s CFO.

The agreement has already been signed by both companies involved, BXM Operations AG and Dietrich von Boetticher, the present owner of Bankhaus von der Heydt. It will be completed once BaFin, Germany’s financial regulator, approves it.

According to the press statement, the acquisition is expected to be completed by mid-2022. BitMEX, on the other hand, did not provide the acquisition price or any other financial facts about the transaction.

The bank will continue to operate as a distinct corporate entity when the purchase is completed, but BitMEX’s CEO and CFO will join its board of directors.

Since settling its $100 million legal lawsuit with US regulators in August, BitMEX has proceeded to extend its operations.

The crypto derivatives exchange revealed earlier in December that it will launch its own cryptocurrency, named BMEX, next month, promising to airdrop many tokens into customers’ wallets by February 1st. 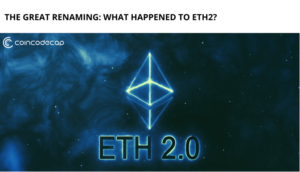 The Great Renaming: What Happened to Eth2? 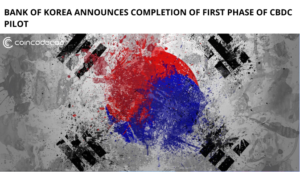 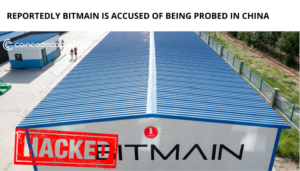 Reportedly Bitmain is Accused of Being Probed in China 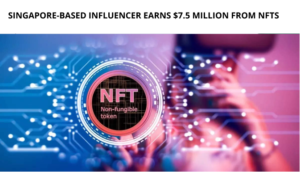 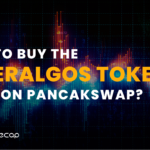 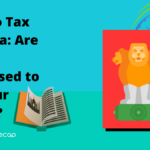 Crypto Tax in India: Are you Supposed to do Your Taxes? 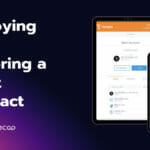 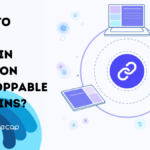 How to Buy Domain Name on Unstoppable Domains?